One of the things I dread the most as a person is having skin blemishes. Up until puberty set in, I’d always had a healthy, smooth, scarless, and spotless skin, especially on my face. With puberty came pimples, so, I had to deal with it. What would you expect from someone who hated to see any form of skin blemishes? I used all sorts of facial cleanser, soap, creams, name it. At some point in the university, about 40% of my allowances were spent on facial products, especially when people came with testimonies of products that worked like magic for them or someone they knew. My case was different.Those products never worked for me. After some years of fruitless battle with the soldiers of pimples,  I gave up the struggle and resigned to fate. I left my face to it’s destiny, or mine… Lol.

Towards the end of my undergraduate days,   I discovered that my face was becoming spotless and acne-free. At that point, I couldn’t even give credit to a particular product. I was  very happy because I would finally get to celebrate my professional induction with a smooth face, spend less money to get my pimples concealed by a professional make-up artist. After my induction, I got an internship placement in Lagos state, Nigeria and the unexpected happened.

On this particular day, I was to get some gift items for my younger sister at Ikorodu. I decided to go from Victoria island, pick up the items and then go back to my place of work at Festac town. The “JJC” in me thought V.I. was not that far to Ikorodu and so I could quickly get the stuff and then go to Festac. To my disappointment, the “short trip” I thought wouldn’t be more than 45 minutes eventually lasted two hours. I was scared of what would happen if my boss called the Head Office and discovered how long I’d been away for.

I arrived at Ikorodu, took the gift items and headed back to Festac. I ought to have boarded a tricycle to the bus terminus, but I decided to go for a commercial motorcycle so as to get there earlier. The rest, they say, is history. I opened my eyes to see a deep cut on my right cheek and a Doctor trying to calm me down. I had been involved in an accident! For about two weeks after after the incidence, I couldn’t wrap my head around how and why such would happen to me. I berated myself severally for opting for a motorcycle instead of the regular tricycle. I also had the impression that the incidence occured because I’d not been faithful with my daily morning devotional. I blamed myself for being too careless on the motorcycle. For days, I wallowed in guilt and conscientious beration. Many thoughts made their ways into my head.  In fact, I thought it would have been a hundred times better to be scared on one of my legs than to be scarred on the face – my precious face! 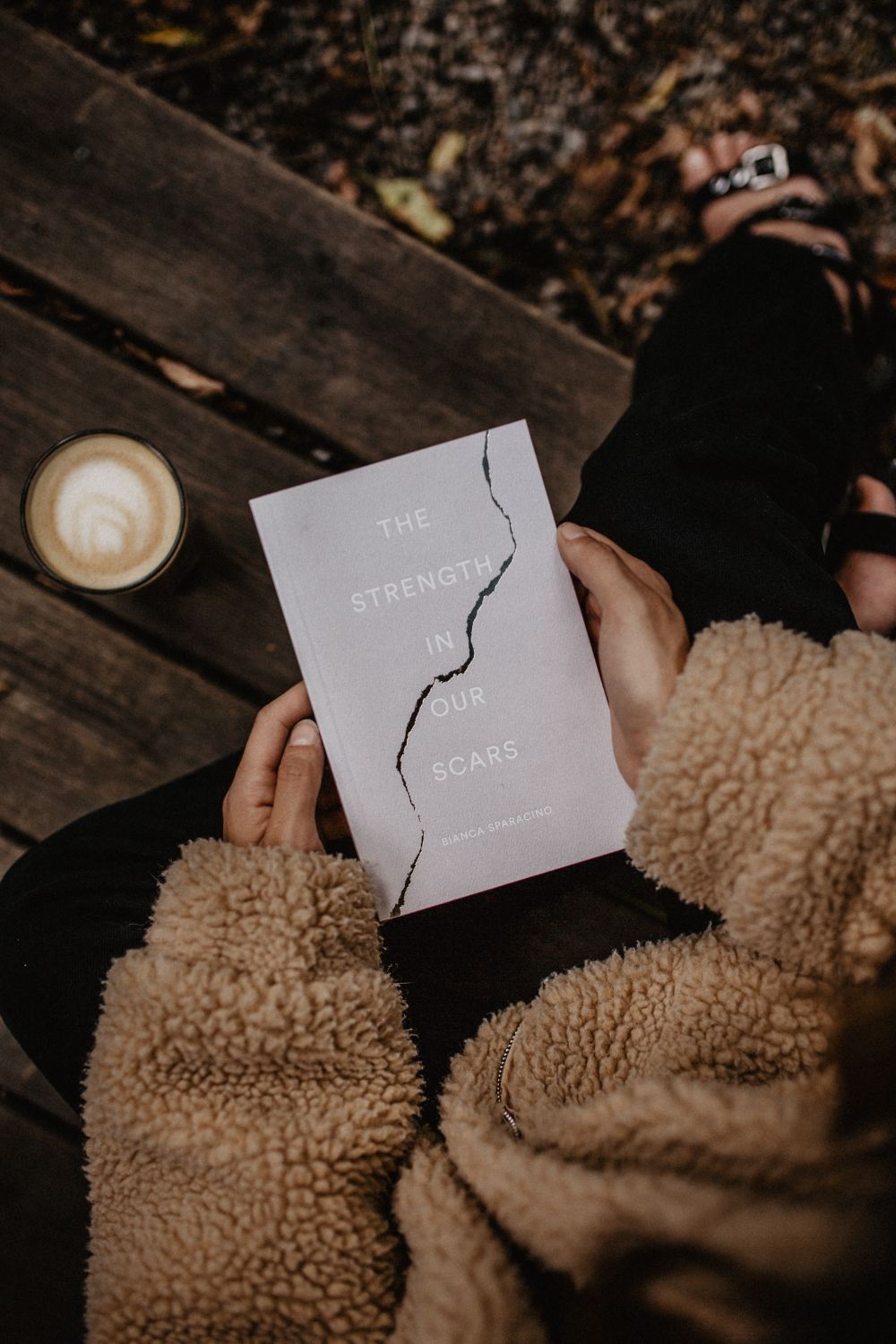 Myriads of negative thoughts borne out of low self-esteem made my mind a place of abode. I was convinced that the scare had destroyed my face and that I was really ugly. What followed was a depressed mind and a battered self-esteem. I couldn’t even read the Bible as I would normally, but on the day I decided to, I got words of comfort and that was the day my healing started.  Coincidentally, I went for my regular checkup and the nurse explaned to me that I had reasons to be thankful, because if the injury had been close to my eyes, it would have been worse  as they would not have been able to stitch it. I also got to know that the rider of the motorcycle had fractures in his leg. I was thankful to God that I had no health complications and I could resume work only ten days after the accident. The wound healed up without developing kelloids. My face became better that I now have to tell people that I have a scar on my face before they would notice.

I would later learn that the accident happened because the rider of the motorcycle was trying to avoid getting hit by a long vehicle. For all I know, it could have been worse.

Looking back, I discover I’ve been very ungrateful and shallow in thoughts that I didn’t even thank God for sparing my life, and also the fact that I didn’t fall off the motorcycle or that it wasn’t up to the point that would have made me handicapped for life. I’ve seen many people after that time with irreversible defects caused road accidents. Really, I have many things to be grateful for.

Toluwalope Adegoke is a Pharmacist by profession. She enjoys cooking and sewing clothes and she sometimes do some stage acting. She is an interesting person to be with and loves to see young ones grow daily into a better version of themselves especially the girls; living out a life beyond limits. She is a Christian and she loves local delicacies.