I had the opportunity of meeting one of the best minds in Nigeria recently. That afternoon deposited certain things in my mind that re – ignited some passion that I thought I had bid farewell. Certainly, a milestone in my life this year.

I had been invited along with some senior colleagues at work to have a chat with this phenomenal man in whose name a center that I am affiliated with is being called. one of the reasons the center was named after him is because he is such an ethical leader whose interest in people is void of bias. He is pure.

As we sat in one of the conference rooms of this high – profiled hotel located in the high – brow Victoria Island Lagos, I listened to him talk. Everything he said was with grace and depths. He shared of his experience growing up in Nigeria and how much times have changed – he understands the time that we are but also sees the need to remind the youths of how much the change in time is a result of their choices.

He expressed his passion for the youths and the need for them to thrive in their chosen paths. He sees the problem of leadership in Nigeria starting from the little organisations to politics and how much everything has become porous for selfish reasons. He expressed his concerns but more importantly, he shared his resolve to help shape as many as he has access to into becoming better versions of themselves for themselves, the country and the whole world at large. 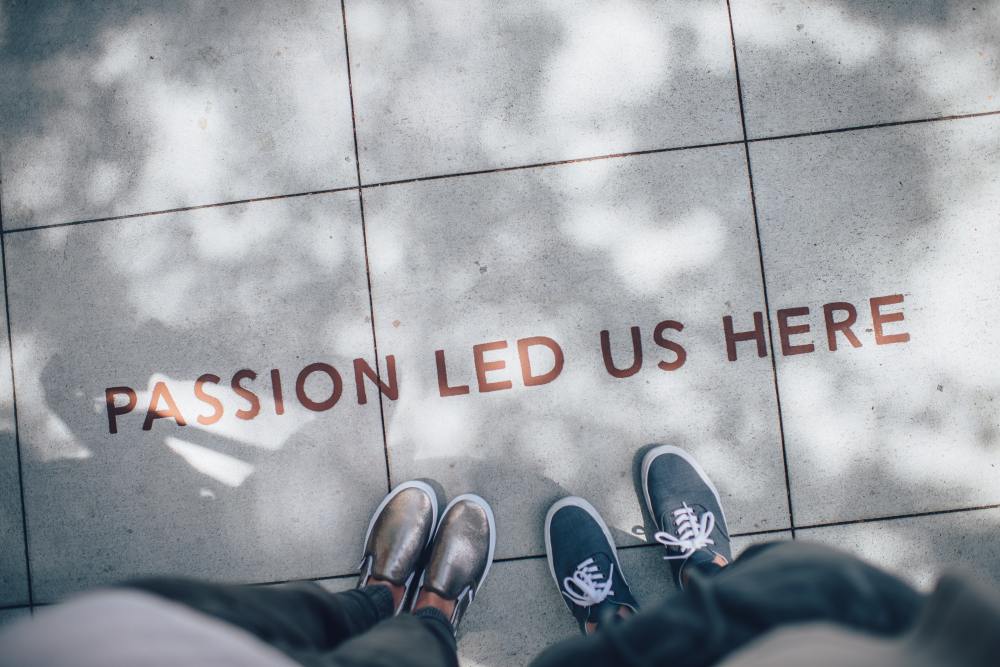 Photo by Ian Schneider on Unsplash

He spoke and he listened. He listened as we all went around the table to express our passions on topical issues ranging from humanistic leadership to raising cultured kids in this climate. He listened as we probe his mind for insight on everything that came to mind. And he didn’t speak big grammars – he just shared simply from what he knows.

He is angelic, exudes grace and has a lot of depths. We had intriguing conversations. I had already been told that meeting him will set my mind on fire. Oh! I was not dissapointed. Dr. Christopher Kolade has a way of bringing the deepest insights from seemingly mundane conversations.
I left there feeling very rich (I felt like I had money). I felt a lot of confidence for my generation and for Nigeria because there are still elders who truly cares about what happens when they are gone. And he not only just condemns the system while he rests in his house, he actively involves himself to see how he can be of help.

I hope this season opens our eyes to see how much change is our individual responsibility and not a concept dependent on certain people with some big jobs and titles.

Featured Photo by chuttersnap on Unsplash