If you have known me a long time post – secondary school, then you would have heard my whining about having only few friends. I didn’t think that I had so many friends until I thought about this post. I am blessed. Although I probably will have a few fingers left on my hands if I were to count my close friends, I still feel incredibly blessed to have them at all. Now, which of my friends would I marry?

I am one of those people who cannot exactly say they have one specific best friend because all my friends have different personalities that serves different purposes in our acquaintance. But I especially lean towards two of my friends; Joy and Mofebisola. These two are special to me in so many ways because of their differences in character as opposed to mine as well as in the similarities of faith and other values that we share. They are both strong women who against whatever odds, press towards their goals without fear all while trusting in the power of God.

Joy and I are more alike. She is very strong, opinionated and disciplined. She fears no one and does not think anything is impossible. She is the friend to call when you need a word to set you right when you are tripping. She is the mother who loves you genuinely but you might sometimes question her love because of how strictly she corrects and gear you in the direction that she sees that you should be going. She is the Christian who prays and sees the mind of God for you and would make sure that you do not falter in doing exactly as God expects you to. And she can be type A. the kind that points out your use of “a” instead of “an” in a sentence, and in a conspicuous manner. Just like me. I would not marry her if she were of the opposite sex. Because we might kill each other. We each have the tendencies to insist on being right at the same time. Our children might run away from the house because of how strict and how much of a disciplinarian we might be, on them and on ourselves. While Joy seem to be less uptight than I am, we still would be too serious a couple together. I love her so much because she presents the good side that I want to see in myself. 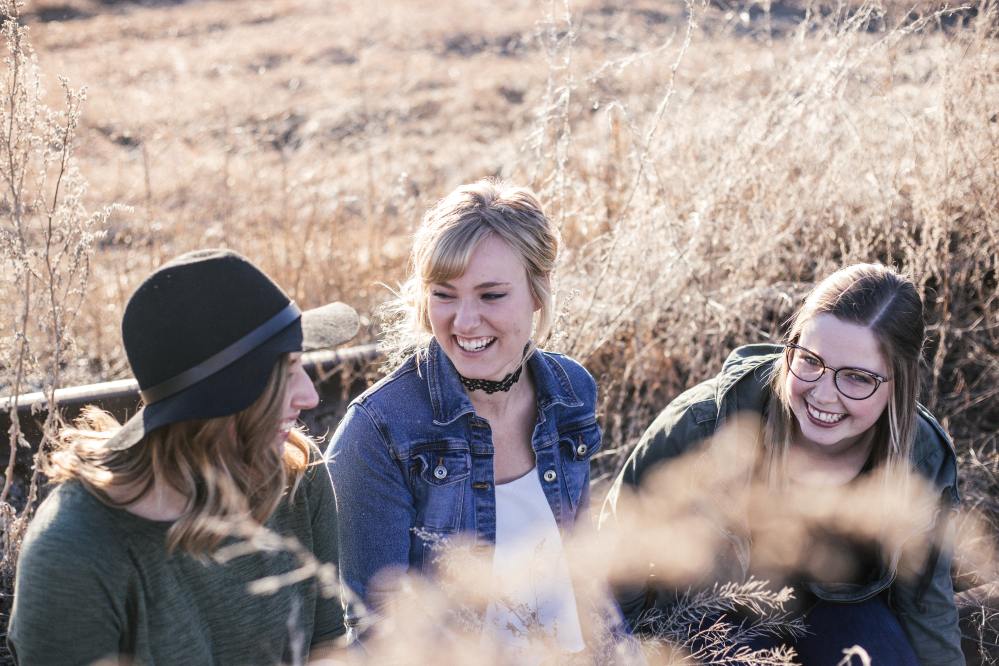 Mofebisola on the other hand is in so many ways different from me. While I am melancholic in temperament, Febi is mostly Sanguine. She has a way of making things less complicated than it appears. She is the friend who sees what you have done wrong but allows you to find it out yourself and attempts to do better. She is the friend who knows everybody and wants everybody around her at all times. While I am serious and all rigid in so many ways, she brings life into things and find ways to make it fun. She is the one I might marry if she were of the opposite sex. Because even though the way she makes light of issues at times bother me, she offers other perspectives that I might not have seen. She is the opposite of my personality that I hope to attract.

They are special and they are loved. In similar ways but also differently.